This weekend, it’s Fathers’ Day (you can thank us for the reminder later), a day on which, more than on any other, dads nationwide deserve some special attention. If you haven’t quite reached that stage of your life, being a dad is one of the most incredible journeys you’ll ever go on. But it’s fair to say that when you’re doing your bit with night time feeds, nappy changes and perfecting the tricky middle-eight in Twinkle Twinkle Little Star, dressing well can get knocked down the priority list.

Sometimes it just easier to look at the guys who are getting it right and learn what lessons you can from their style. So, as our Fathers’ Day gift to you, we’ve compiled our list of best-dressed dads, accompanied by our expert advice on how to emulate their mastery of the paternal wardrobe.

John Legend, whose marriage to model Chrissy Teigen already puts him on the envy list of 90% of the male population, also invokes the green-eyed monster with a jealousy-baiting wardrobe. Unafraid to make a statement with his style, he looks just as comfortable in a brightly coloured tuxedo on the red carpet, as when pushing the stroller in the park wearing his everyday monochrome streetwear look.

This checked tux is a case in point; unusual in its use of colour and pattern, yet never gimmicky, this outfit provides a masterclass in discreetly setting oneself apart at a special occassion. Treat yourself to something similar from our Spring/Summer 2017 collection here. Retaining your youthful charm after the onset of fatherhood is no mean feat, but JT makes it look implausibly easy. For an explanation of how he's managed it, we can at least partly turn to his distinctive look. Long gone are the garish shellsuits and wet-look frosted tips of his former self; in their stead is an apparently effortless combination of mature elegance and boyish informality. JT works the smart casual look with aplomb and you can easily replicate his style. Try one of our tapered fit jersey jackets, a printed cotton shirt and a pair of Remus Uomo slim-fit chinos 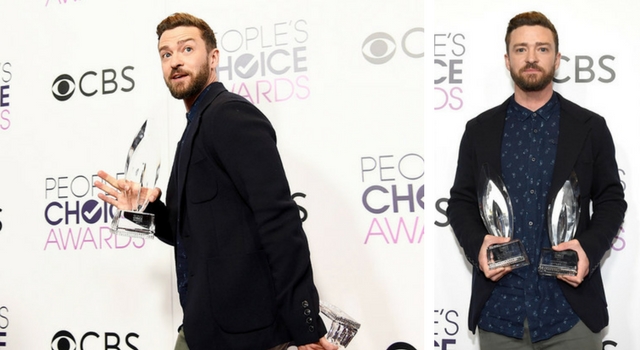 Considering just how much he still facially resembles the wisecracking, cocksure teenager he played in The Fresh Prince of Bel Air, Will Smith has managed to adopt the role of the stylish elder statesman with astonishing panache. Here he is, showing the kids how it's done, with a simple, classic navy suit - much like this one.​ 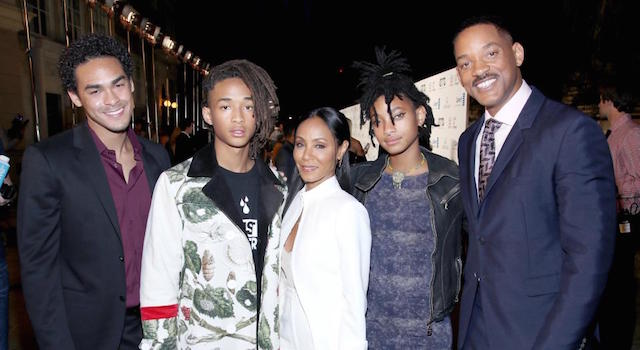 For some men, it can be tricky to pull off a dinner suit. Not for Neil Patrick Harris. His impeccable take on traditional formal dress is incontrovertible proof that fatherhood provides no excuses for a lack of attention to sartorial detail. Take a leaf out of his book (neatly leather-bound, no doubt) and try this slim-fitting navy dinner suit which has a very subtle geometric pattern on the fabric. An understated way to set yourself apart at your next black tie event. Whether you’ve just started in this next stage of your life or you’re thinking of helping to upgrade your dad’s style, these four gentlemen embody the idea that fatherhood doesn’t have to mean a descent into wearing fleeces and ill-fitting jeans. The trick is to keep it simple and modern without losing sight of your own personality – which is pretty good advice for life in general when you’ve just had a baby...