So you missed out on Glastonbury this year, but who wants to waste two hours wading through mud to watch a band from a mile away anyway, right? If you're like us, festivals are about the good times and discovering good music.

This week we’ve pulled together our list of the most interesting summer festivals in the U.K. and Ireland - festivals are mostly about the music but there's a new bread of festival out there which places just as much emphasis on the full experience - mind, body and soul. 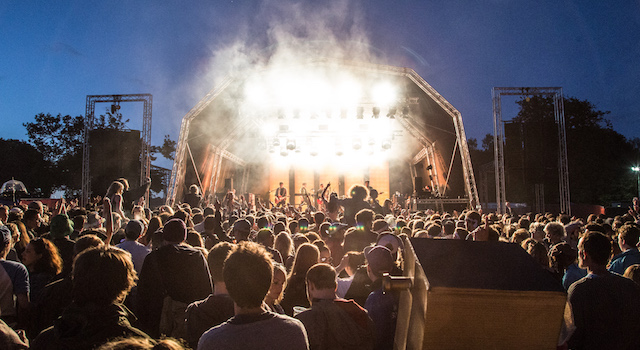 Listed in British Vogue's top alternative festivals, Marie Claire’s best small festivals, and tipped by DIY, Clash and Radio X as a hidden gem, Blissfields bills itself as “the biggest small festival”. With a capacity of less than 5,000, it’s smaller than some music venues, but with a line-up boasting Metronomy, The Cinematic Orchestra, Shura, Sundara Karma, Tom Grennan, Lady Leshurr, and Delta Heavy, it packs a titanic punch. There’s also a beer festival, sprawling art installations, six bars and VIP packages which include posh camping and the chance to book private parties atop the Blisscotheque. 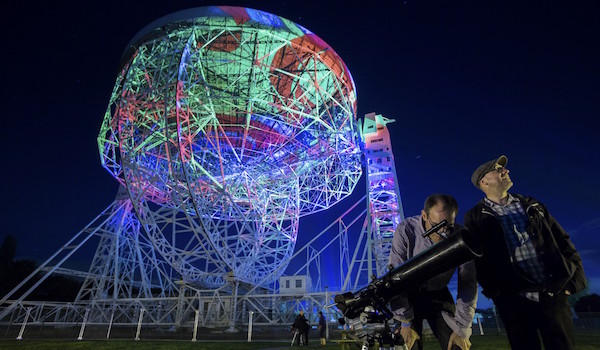 Mixing music with science, this relatively new entry on the UK festival calendar has already carved out its own curiously nerdy niche. Pixies, Orbital and Alt J provide the musical backdrop to this stargazing weekend in the Cheshire countryside with exhibitions and panel talks about Earth, space and beyond. Drop by the Luminarium, G-astronomy Village, and Planetarium between bands and you’ll never have a second to be bored. 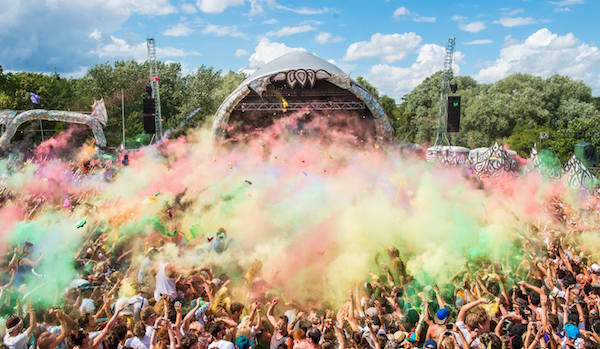 One of the original boutique music festivals, this game-changer introduced a whole generation to a uniquely arty brand of hedonism in an idyllic lakeside setting. Planning their final ever year, expect this bad boy to go out with an even bigger bang. With tree house parties, a takeover from Hospital versus RAM Records, cocktail bars, fancy dress and a “Celebrity”-inspired theme that’s served with tongue firmly in cheek - it’s going to be the party to end all parties. What they have planned in 2018 is anybody’s guess, so don't miss the final ever, legendary Secret Garden Party before it metamorphoses into its next incarnation. No camping here, just loads of groundbreaking music, including sets from Stormzy, Skepta, The Weeknd, and Loyle Carner, while the Sunday chills it right down with folk’s best-dressed superheroes Mumford & Sons. No tent head means you can rock up to one of the many bars on site looking your most dapper. Not that many festivals give you the smart-casual option, so take it where you can and dress appropriately.

No need to say anything more than ‘Radiohead’ really. Get yourself along to catch music’s most pioneering stadium act live. They’re joined by Belle & Sebastian, Kasabian, Biffy Clyro, The 1975, Two Door Cinema Club, Twin Atlantic, Blossoms and Catfish & The Bottlemen, making it probably the most important indie guitar festival of the year. It’s also the festival most likely to spot a good fitted suit and open shirt combo on stage too. Don’t forget to apply suncream liberally to your chest if you're planning on following suit (pardon the pun). 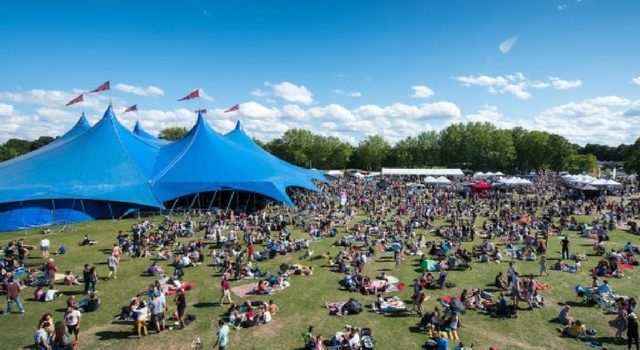 You could pick any number of high profile festivals in London, from Field Day to Citadel and Camden Rocks… but, backed by arts-perts Barbican, the far more upmarket Walthamstow Garden Party caters best to those wanting to take the road less travelled. Janka Nabay and The Bubu Gang top the Barbican Music Stage, as the Walthamstow Youth Circus, Blue Boy Workshops, and a heck of a lot of theatre, dance, spoken word and comedy fill the programme to bursting. It’s a far cry from moshing in a mud bath at Glasto, but the perfect chance to don a civilized jacket and explore London’s arts scene in a novel setting.

Whatever your plans for the festival season, remember to drink responsibly, play safe and always, always wear sunscreen.