“So now I need to accept things about myself. I need to be a bit kinder,” Elena Tonra, also known as singer-songwriter EX:RE (and formerly as lead singer of London trio, Daughter) told The Line of Best Fit last year.

Tonra was speaking of her first solo album released in November 2018 but listening to this sumptuous collection of sweeping, sad and intimate songs, the new line of kindness isn’t so obvious. 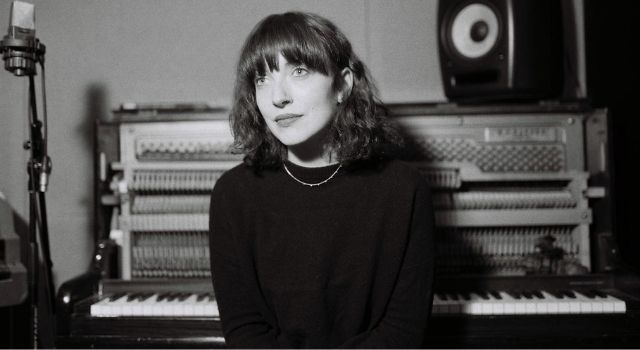 As the front woman and songwriter for Daughter, Tonra specialised in a hard line of emotive relationship dissection in her lyrics - a dicey occupation when you’re sharing the spotlight with someone you’re actually in a relationship with (Tonra and bandmate Igor Haefeli were in a long term relationship which ended in 2017). Whether those sometimes brutal lyrics played a part in the breakdown of said relationship isn’t clear but it’s obvious that unflinching emotional honesty is part of her DNA as an artist rather than a byproduct of her environment.

Ex:Re (pronounced as x-ray) literally refers to “regarding an ex” so Tonra isn’t shy about the inspiration for the album coming from her break up, but she describes it as a cathartic way of accepting the feelings that come with this. These feelings are evident within the lyrics and the melancholy notes of her songs (Romance is dead and done, And it hits between the eyes on this side, The grass is dead and barren, And it hurts between my thighs on this side – Romance).

Elena goes on to say how these feelings are no longer part of her current mind set and that the album is part of her journey to self-acceptance. 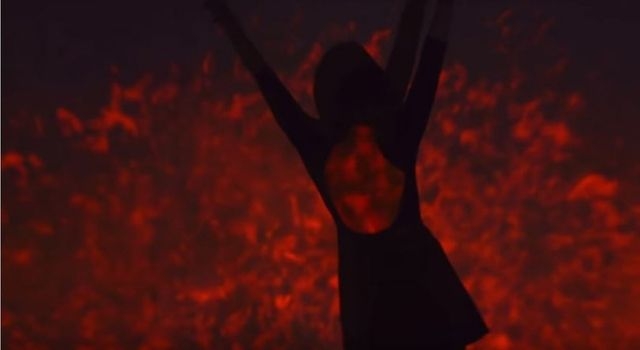 ‘For a long time, I’ve been unkind to myself—so it’s been this brutal relationship with myself. So now I need to accept things about myself. I need to be a bit kinder. This is something that’s good about the record.’

(Interview for The Line Of Best Fit)

The first single released, ‘Romance’ is perhaps one of the darkest records on the album and it is matched by the deep, smoky visuals and seemingly uncaring performance of the artist presented in the music video. However, it seems that many listeners can relate to Elena, as ‘Romance’ is already at over 1.5 million streams on Spotify. While this tune really sums up the entire album, our personal must-listen recommendation is ‘Crushing’ which has been on repeatedly at Remus Uomo towers!

Ex:Re are currently on tour through Europe, landing in Wales in August for the Green Man Festival. When describing audiences leaving her live performances the most commonly used adjective is “spellbound.” Combine this with the beautiful landscape of Green Man’s Brecon Becons setting and can you think of a more perfect musical experience?

Check out our favourite song from the album so far:

And while you’re here why not read our previous Festival Fever journal post for more UK festivals this summer or listen to our very own Spotify playlist to discover more songs and artists that we’re loving this summer!